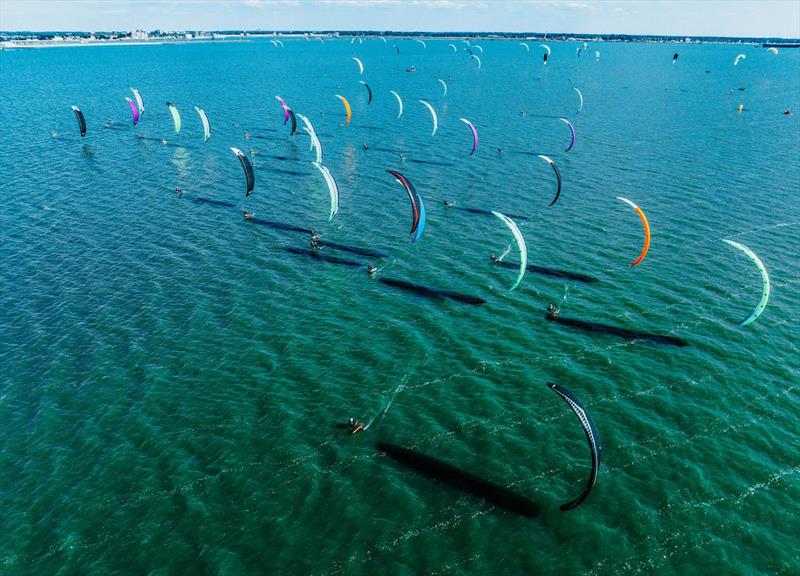 World Sailing has joined 20 sports organisations, including the International Olympic Committee (IOC) as a founding partner, and the Olympic and Paralympic Games Paris 2024, in signing the first-ever Sports for Nature Framework.


Signatories pledge to adhere to four key principles that will safeguard nature and contribute to the new global goals for biodiversity, which governments are expected to agree to later this week at the Convention on Biological Diversity 15th Conference of the Parties meeting (COP15) in Montreal, Canada.


David Graham, World Sailing Chief Executive Officer, said, “Sailing operates close to the natural world and the people who take part in our sport are often passionate guardians of their environment. This relationship means that we at World Sailing are proud to be a part of Sports for Nature, and we are committed to working with others to protect the places where our sailing communities live, work and play.”


World Sailing has committed to environmental sustainability at every stage of the sport. Through its Sustainability Agenda 2030, World Sailing has set 56 different targets in six main operational areas ranging from water quality and single-use plastics to reducing its carbon footprint and contributing to the health of marine biodiversity, as well as participation and gender equality.


All World Sailing Special Events must develop a comprehensive sustainability strategy, which is aligned with the ISO 20121 sustainable event management system and with the United Nations Clean Seas initiative, which safeguards the oceans from plastic pollution, and the UNFCCC’s Sports for Climate Action Framework, in which sports events and organisations commit to measure, reduce and offset their carbon emissions.


About the Sports for Nature Framework


Co-created by the International Union for Conservation of Nature (IUCN), the International Olympic Committee (IOC), United Nations Environment Programme (UNEP), in collaboration with the Secretariat of the Convention on Biological Diversity (CBD), the Sports for Nature Framework aims to deliver transformative action for nature across sports, by 2030 and beyond.


The Framework brings together sports federations, leagues, clubs and events in a commitment to protect and avoid damage to important species and habitats, restore key ecosystems, create sustainable supply chains, and educate and inspire the wider sporting community to take action for nature.


Signatories to the framework commit to develop and implement action plans for each of the four principles, and report on their progress annually to an expert panel who will confirm that the actions undertaken are credible and effective. On behalf of the founding partners, IUCN will lead on coordination with the signatories to the Framework and provide signatories with technical support, tools and training in partnership with Sails of Change Foundation, a foundation dedicated to the protection and regeneration of biodiversity.


“There is an urgent need to halt biodiversity loss by 2030 and everyone, including sports and recreation, must play a role. The Sports for Nature Framework is a step in the right direction.?Thank you to?IOC, IUCN and UNEP for joining forces?under?the Convention on Biological Diversity?in?this ground-breaking?initiative?to?bring?action for biodiversity from sports worldwide. It is encouraging to see this level of commitment from sports federations, leagues, clubs, and events, and I challenge all sports organisations to follow suit by taking urgent action for biodiversity,” said Executive Secretary of the Convention on Biological Diversity, Elizabeth Mrema


“The IOC believes everyone has a responsibility to care for the planet. As a founding partner of the Sport for Nature Framework, we want to help the sports community minimise any negative impacts on nature and inspire nature-positive action,” said IOC Member Tricia Smith participating in the launch. “This commitment builds on the success of the UN Sport for Climate Action Framework, and the IOC’s own efforts to address the climate and biodiversity crises: reducing emissions by half by 2030, committing to a ‘no-go’ for any permanent Olympic construction within protected areas, setting high environmental standards for our food sourcing and creating an Olympic Forest to help restore degraded land in Mali and Senegal.”


“Anyone who has taken a run in a forest or sailed on a lake knows how closely sports are connected to nature. At the same time, sports also impact nature in various ways. This Framework aims to help sports organisations understand their interactions with nature and take actions to reduce negative impacts in their operations and supply chains and make an active contribution to a nature-positive future. IUCN is proud to put its expertise in service of sports to support these efforts,” said IUCN Deputy Director General Stewart Maginnis.


Susan Gardner, Ecosystems Director for UNEP said: “Already this season, 8 major winter sports events have had to be cancelled as the playing fields for sport that we used to take for granted are literally melting away. We hope that this new framework can secure support from the whole of the sporting family to take action for nature, we have no time to lose.”


Dona Bertarelli, sportswoman, philanthropist, IUCN Patron of Nature and founder of Sails of Change said: “Sports organisers, administrators, clubs, participants, sponsors and fans are increasingly looking for sport to become a net contributor to the protection and restoration of nature. The new Sports for Nature Framework will help sports not just to mitigate their negative impacts on biodiversity, but to become nature-positive.”


“Paris 2024 is excited to join this initiative, as we believe Sport can and should make a difference. Facing today’s challenges, Paris 2024 takes on its responsibilities by massively relying (95%) on existing or temporary sport venues to reduce its impacts, by choosing natural settings to avoid soil sealing, and by including extended nature protection principles for all its procurement. These and other efforts towards Nature protection started back in 2015, in the early conception process for the Paris Games, and are being applied across all our activities through 2024, with a strong legacy mindset”, said Paris 2024 President Tony Estanguet 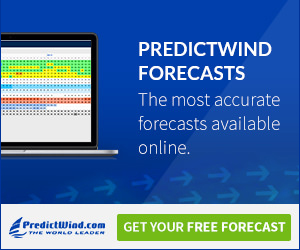 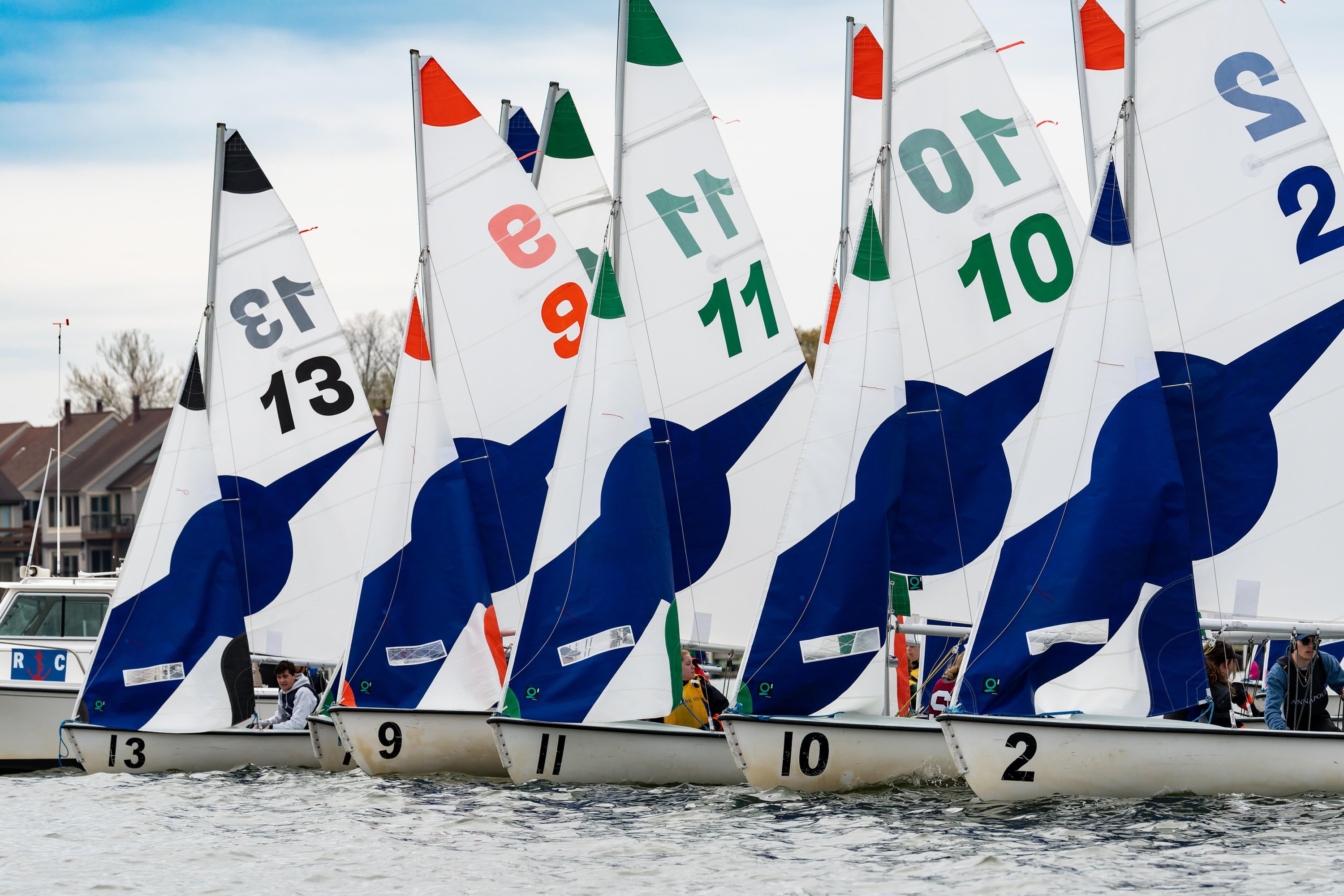