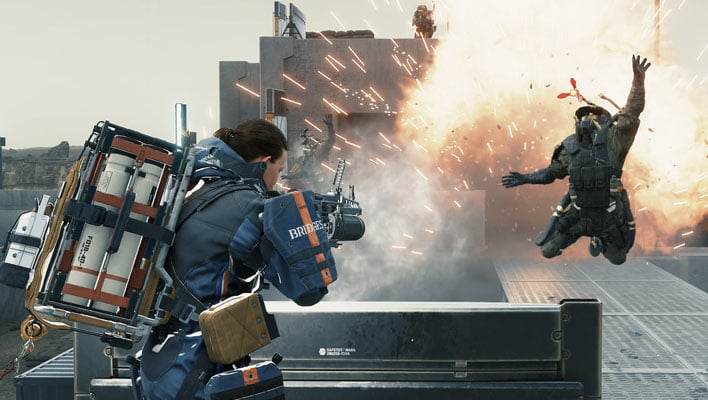 There are a few things you can count on every holiday season—a plethora of discounts and deals on all things tech related, continued debate over whether Die Hard is a Christmas movie (spoiler: it most certainly is), and more recently, Epic Games hosting a 15 Days of Christmas giveaway through its digital storefront, coinciding with with its holiday sales event. As it so happens, today’s free game is such a big draw that the Epic Games store had trouble keeping up with demand, at least initially.

Today’s title that is up for grabs is Death Stranding. It’s available to claim from now until tomorrow at 11:00am EST. Once you’ve claimed the game and completed the checkout process, it’s yours to keep in your games catalog forever (or until the Epic Games store ceases to exist, anyway).

Death Stranding released to the PlayStation 4 three years ago, then was ported to PC in July 2020 (see our Death Stranding review). Developed by Kojima Productions, it stars Norman Reedus from The Walking Dead fame as Sam Porter Bridges in an open world. It’s a post-apocalyptic setting with an intriguing backstory, and your primary job is to deliver cargo to isolated cities (what remains of them).
The PC version currently holds an 86 critic score on Metacritic, and a 7.8 user score. It’s drawn praise for its unique gameplay elements, graphics, and excellent voice acting from a star ensemble. And if you haven’t played it yet, the game is now free to claim. At the time of this writing, the Epic Games store is still wigging out, but keep trying—just head to the product page, click Get or Add to Cart, and complete the checkout process.

There are still four more days of giveaways after today. Your best bet is to send a daily reminder to check the Epic Games store at 11:00am, so you don’t end up forgetting and missing out. 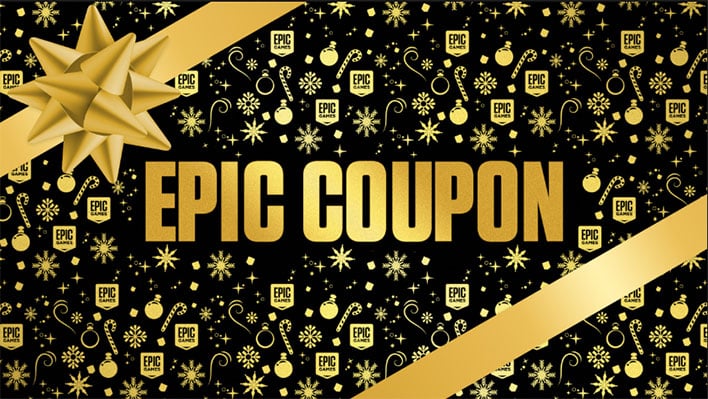 Additionally, there are tons of games that are marked down right now as part of Epic’s holiday sale. As an added bonus, Epic is automatically adding a 25 percent off coupon to eligible transactions at checkout. It applies to individual games priced at $14.99 or more, as well as multiple games that add up to at least $14.99. And once used, Epic will regenerate the coupon for your next purchase during the sale period, which runs until January 5, 2023 at 11:00am ET. Not a bad deal!

Here are some discounted games you could apply it to…

Bear in mind that the 25 percent off coupon is in addition to the already-discounted prices, so now is a great time to bolster your games catalog without paying full price.

From all of us at Hot Hardware, have a Merry Christmas to those of you who celebrate, and happy holidays to all!

Update:
Epic had originally listed the Director’s Cut as the free game, but has since updated to the base game. If you’re having trouble claiming your copy, keep trying/refreshing (we’ve updated our links). We were finally able to break through the server issues Epic is having from the heavy load and successfully claim a copy at the time of this update (~1:00pm EST).