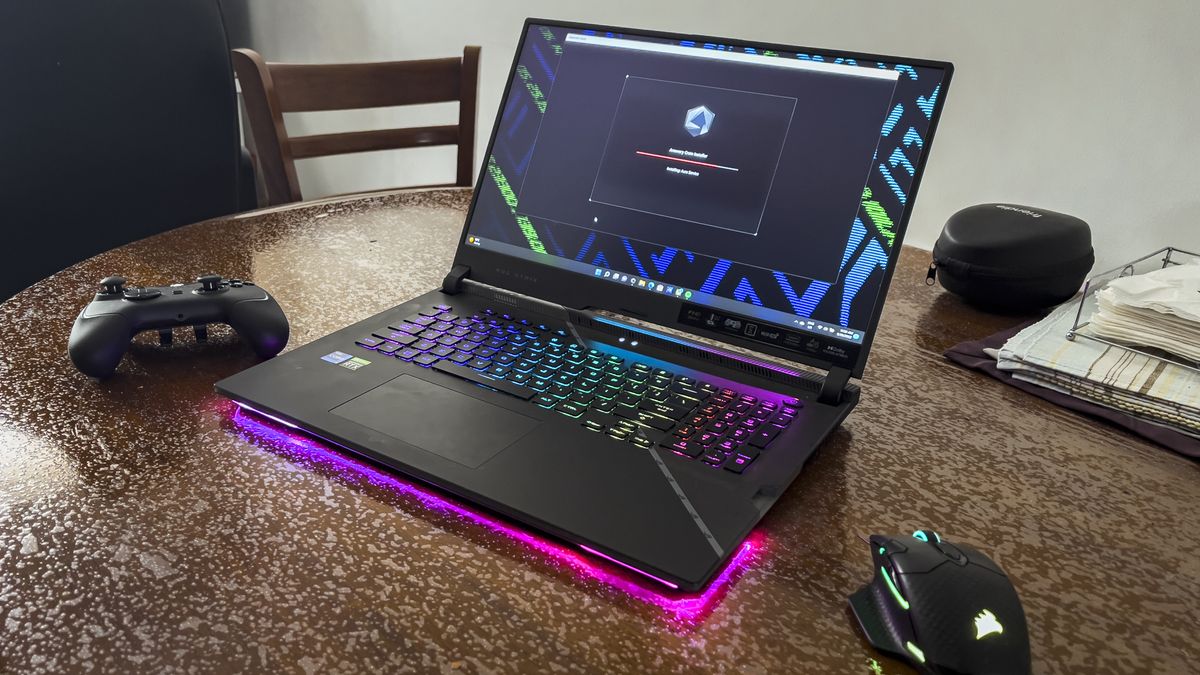 It’s safe to say that the new balls-to-the-wall Asus ROG Strix Scar 17 SE is one of the best gaming laptops you can buy right now. The Strix Scar 17 SE is a thoroughbred gaming machine whose sole purpose is to run games without compromises. Everything from the design aesthetic to the internal components is focused on that singular goal.

The Strix Scar 17 SE looks and feels like a seriously powerful gaming laptop. It’s big, bold, and has an edgy design aesthetic. The lid has a backlit ROG logo and hidden graphics that reveal secret codes (opens in new tab) under UV light while half the keyboard deck is translucent so you can see the internal components.

There’s a vibrant, wrap-around Aura Sync RGB light bar that stretches across the front and sides with additional lighting on the bottom bezel of the display. The keyboard is also fully backlit and all the lighting is customisable in the Armoury Crate software hub.

The capacious keyboard includes a numpad but it’s sadly not of the mechanical variety. Nevertheless, it’s responsive and satisfying to type on thanks to slightly domed caps and a generous 2mm travel distance. The touchpad is satisfactory and suitably large though not as generous as the one on Razer Blade 17.

The 17-inch display comes in a choice of FHD 360Hz or QHD 240Hz refresh with both sharing a 3ms response time. For most people, the QHD display is the better option but for competitive games, the faster FHD is the way to go. It’s ridiculously smooth with vibrant colors and contrast though at just 75% Adobe RGB it isn’t the best for color-accurate work, and you’d need something resembling a contender for best gaming monitor to make up for that. Notably missing is a webcam which is really unacceptable in 2022.

I/O ports are plenty with the majority on the back of the laptop which is great for cable management but there are also two more accessible USB ports and a headphone jack on the left. The right is left clean with only a special port for the ROG Keystone which does special things like activate custom profiles, secure the laptop, or unlock the encrypted shadow drive.

The speakers on the Scar 17 SE sound good and get quite loud without distortion. The bass is lacking though so audio in games doesn’t sound as impactful and directionality is iffy but it’s still very usable when you don’t have one of the best gaming headsets in reach. Although massive, the Strix Scar is still just 2.8cm at its thickest point. The 3.1Kg weight and massive power brick doesn’t lend well to portability but that’s not really the point of this machine.

How does the ASUS ROG Strix Scar 17 SE do on some industry tests? We’ve included these below to give you a feel of how it performs. All games were tested at 1080p Ultra or their highest setting.

The Scar scored 13,822 3DMark TimeSpy, 29,616 in FireStrike, and 8329 in Port Royal ray-tracing. In Cinebench R5 that i9 crushed a whopping 20,977 which shames many of the best gaming PCs. The SSD scored an impressive 6990MBs reads speeds in CrystalDiskMark. This performance carried over into gaming where even in ray-traced titles at ultra settings like Metro Exodus Enhanced Edition and Shadow of the Tomb Raider, the Strix Scar easily hit 100fps.

However, it’s only eSport titles like Valorant or CS:GO that come close to the panels 360Hz refresh – but most other AAA games easily run over 100 fps at ultra settings. Slaying demons in Doom Eternal at almost 200fps on a laptop just puts a silly grin on my face.

As you can expect with so much power, battery life isn’t great: about 3 hours of moderate office and web browsing. Gaming will drop that to about an hour and you certainly won’t get the best performance. This beast is designed to be tethered to its power supply most of the time.

Overall – should you buy it?

The Asus ROG Strix Scar 17 SE is quite simply, a helluva RTX 3080 laptop. It looks, feels, and performs excellently for what it is. Performance is chart-topping in games and productivity tasks; more than enough to easily be the centerpiece of any desk setup. I would choose the QHD 240Hz screen which would be better for hi-res games and creative tasks.

However, if you want something more portable, the Razer Blade 17 or Alienware X17 R2 is a better option and those also have webcams to boot. But if it’s raw performance you care about, there’s nary a laptop better than this.

How we tested the ASUS ROG Strix Scar 17 SE

I used the Scar 17 SE as my primary Windows production and gaming machine for the period of a week with another week as just a gaming and media consumption device away from my main desk. I did all my writing, research, and photo editing on the laptop and took the opportunity to finally finish my playthrough of Doom Eternal which I followed up with a fresh start on Assassins Creed Origins on PC Game Pass.

I ran the laptop through our usual suite of synthetic and game benchmarks and a number of stress tests to judge system stability, thermal performance, and most importantly, noise. The battery test was done using PCMark10 battery drain tests as well as just using the laptop away from power.

You can read more about how we test gaming laptops at GamesRadar+ in our full GamesRadar+ Hardware Policy, as well as how we decide verdicts on our reviews, too.

Fill out your research on 30-series laptops by browsing the latest and best deals on RTX 3070 laptops, RTX 3060 laptops, and RTX 3050 laptops. 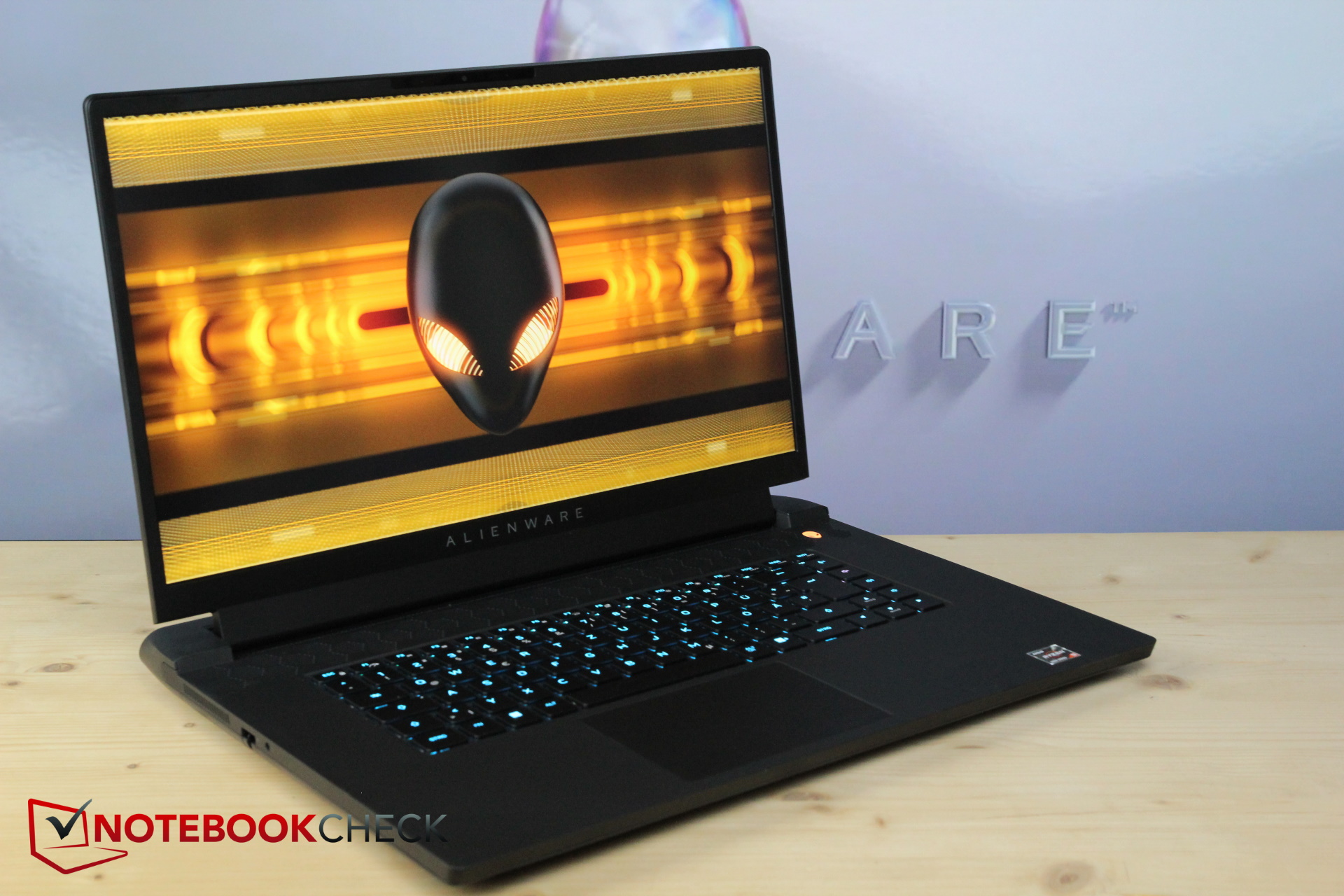 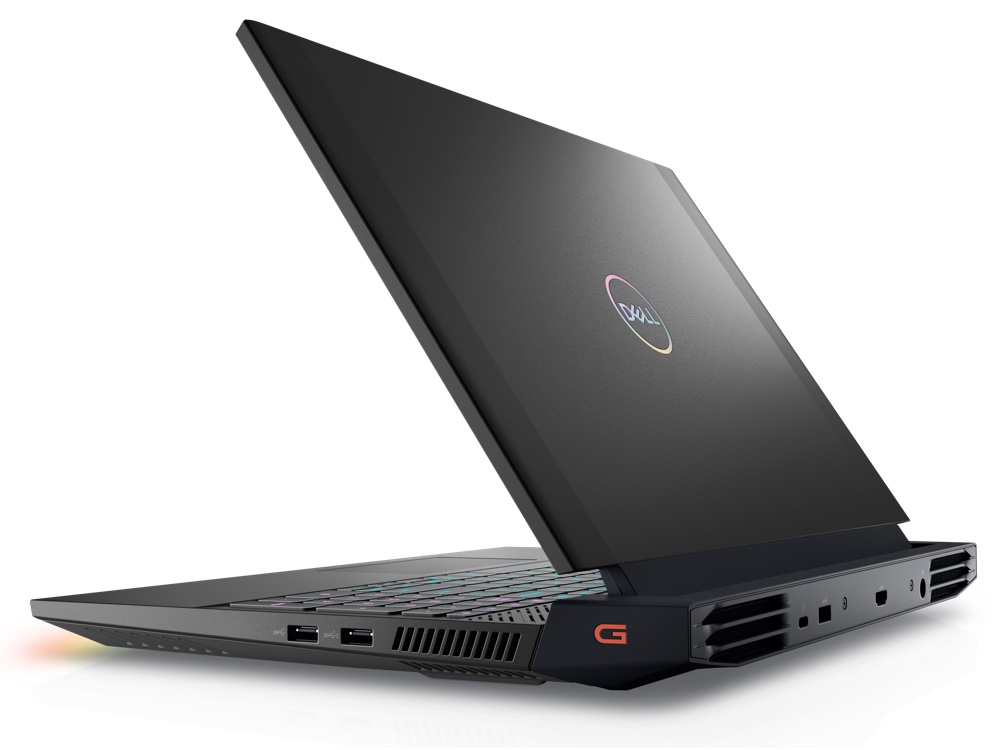